Search for hotels near Rostov Arena 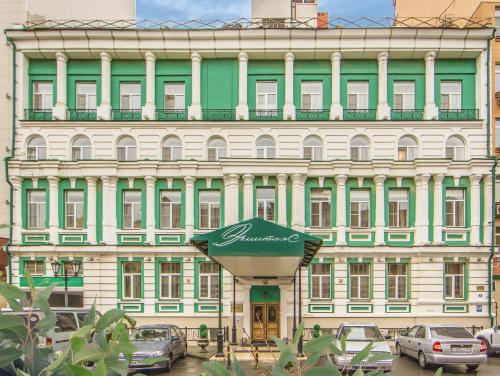 This 4-star hotel is located in the historic quarter of Rostov-on-Don, a 10-minute walk from Theatre Square. Hermitage Hotel offers air-conditioned rooms with a flat-screen TV and free Wi-Fi. 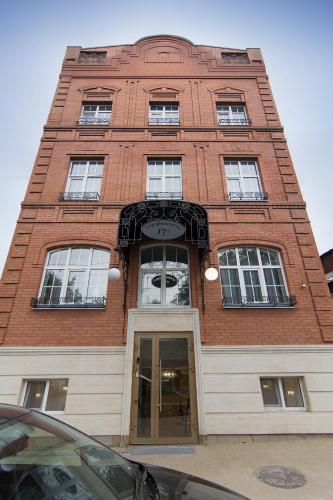 Guest House Dom Khudozhnika is located in the centre of Rostov on Don, a 3-minute walk from Bolshaya Sadovaya Street. Free WiFi access is available. Each room here will provide you with a TV, air conditioning and cable channels. 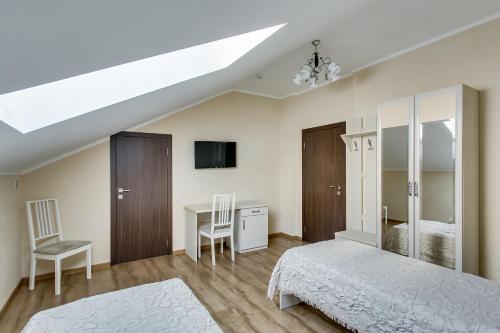 Ostrovsky Hotel is located in Rostov on Don, within a 10-minute walk of Komsomolskaya Square and Komsomolsky Park. Rostov on Don Train Station is 2 km away. The bright air-conditioned rooms feature a flat-screen TV, fridge and kitchenware.

Offering an indoor pool and a spa and wellness centre, Hotel Petrovsky Prichal Luxury Hotel&SPA is located in Rostov-on-Don, on the edge of the river. The luxury-style hotel features a restaurant, a terrace and a garden.

This 4-star hotel lies in the heart of Rostov-on-Don, just 100 metres from the main Bolshaya Sadovaya Street. It offers free WiFi, a restaurant, and elegant rooms with flat-screen TV. 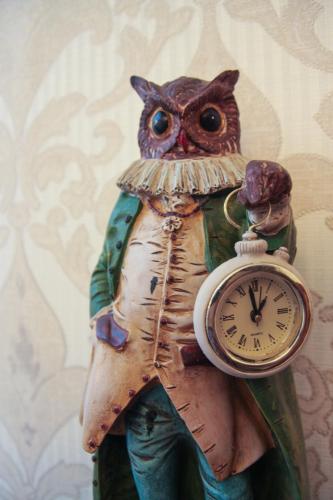 Capacity: 45,000
Rostov Arena is another new stadium for the 2018 world cup. After the world cup, not only will the capacity reduce due to 42,000 due to some temporary seating, but will play host to FC Rostov who currently play at Olimp-2 stadium. It is part of a larger expansion of the city centre lying on the southern bank of the Don River with resturants and shops to attract new people and investment. During the initial ground preparation, five preserved shells were found from the Great Patriotic War.

FC Rostov have enjoyed recent success in the Russian Premier League with a runner up finish in the 2015-16 season earning a Champions League qualification spot. After a 2-2 draw at home to Anderlecht, they overcame the odds and secured a 2-0 away win. Facing Dutch giants Ajax in the final qualifier, they held onto a 1-1 draw in the home leg, before a shocking 4-1 home win qualifying them into a group against Bayern Munich, Atletico Madrid, and PSV Eindhoven.

The Olimp-2 stadium has a capacity of 15,840 so the Rostov Arena will prove to be a huge upgrade to both FC Rostov and the town of Rostov-on-Don whos Champions League success will no doubt draw more popularity in future seasons.

Once an ancient Greek colony, Rostov-on-Don holds cultural and commercial importance due to the proximity of the mouth of the Don river. After the Battle of Rostov during WWII, The Nazis occupied Rostov for seven months. It took ten years to restore the damage to the city after the war. 27,000 Jewish and Soviet civilians were massacred by German military in two days during August 1942.

Tourists can enjoy a gorgeous walk alongside the Don River Lookout or "The Enbankment". Not just beautifully picturesque, but restaurants, statues, fountains, shops, as well as the centre of nightlife for Rostov. There's good shopping at the Central Rinok which is a bazaar. Be wary of drinking the local tap water.

The airport is tiny and crowded but offers a range of international and domestic flights. Flights to Moscow are similar in cost to trains and take two hours rather than sixteen.