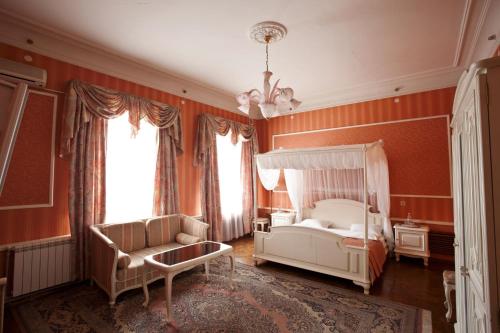 In the historical area of Nizhniy Novgorod, this 19th-century mansion features elegant interiors with handmade furniture and antique mosaic floors. It offers a sauna and a 24-hour reception. 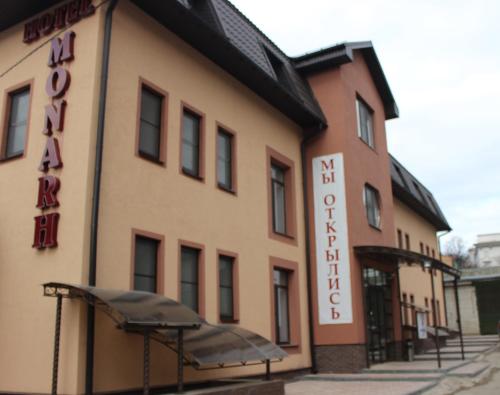 This hotel is located in the centre of Nizhny Novgorod, a 5-minute walk from the Bolshaya Pokrovskaya pedestrian street. Monarch Hotel offers a 24-hour bar, free Wi-Fi and a billiard room. 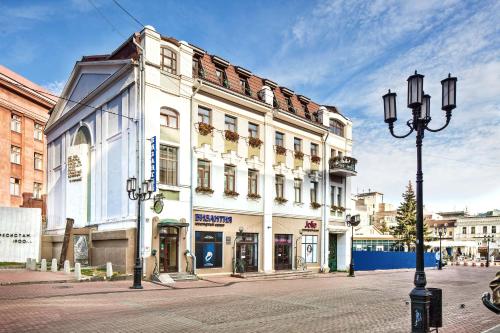 This restored 19th-century hotel is situated on the lively Bolshaya Pokrovskaya Main Street, in the Old Town district of Nizhny Novgorod. It offers free Wi-Fi, and Gorkogo Square is a 7-minute walk away.

Located in Nizhny Novgorod’s centre near the Kremlin, this hotel has a 24-hour front desk, a restaurant and a bar with a billiards table. Each room has a flat-screen TV.

Premier Hotel is located in Nizhny Novgorod, 2 km from Nizhniy Novgorod Kremlin. Gorkovskaya Metro Station is 550 meters from the hotel. Free WiFi is featured throughout the property. Each air-conditioned room here offers a flat-screen TV.

Capacity: 44,899
Nizhny Novgorod Stadium is being built on an unoccupied island just outside the city. After the world cup, FC Volga Nizhny Novgorod were set to move from their 17,856 capacity Lokomotiv Stadium to become the new occupants, however the club dissolved due to inability to service accumulated debts in June 2016.

The city of Nizhny Novgorod was founded in 1221 on the convergence of the Volga and Oka rivers. The Stringino International airport is the port of call for visitors to the city of 1.25m people. Due to its natural moat fortification, it is a major stronghold for border protection; historically from the Mongols.

The historical centre contains The Kremlin which itself has a church, war monument with eternal flame, art museum, and boasts impressive views along the Volga. The cable-car from Nizhny to Bor on the other side of the river has great views, although there is little to do in Bor itself. There are over 600 unique historic, arcitectural, and cultural monuments in the city.