Search for hotels near Kazan Arena 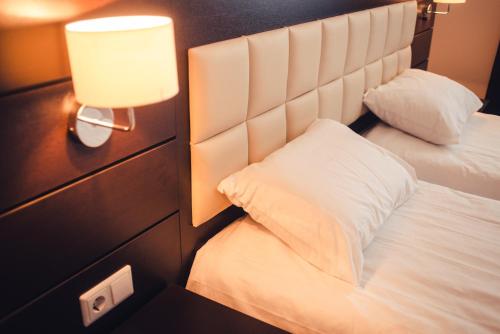 Ostrovsky Hotel is located in the centre of Kazan, just a 15-minute walk from Kazan Kremlin. Free WiFi access is available. The coulourful rooms have a desk and soundproofing and feature a private bathroom. 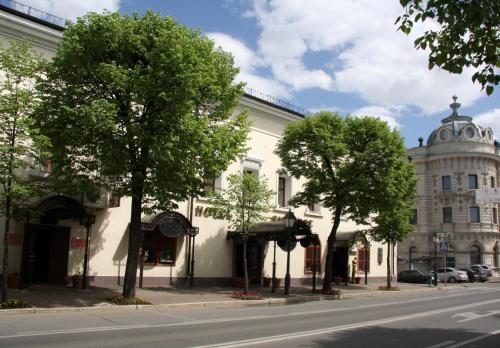 Centrally located in Kazan, the 4-star Giuseppe Hotel is only 100-metres away from the Kazan Kremlin. It offers free internet access and satellite TV. This Italian-style hotel has spacious and comfortable guest rooms. 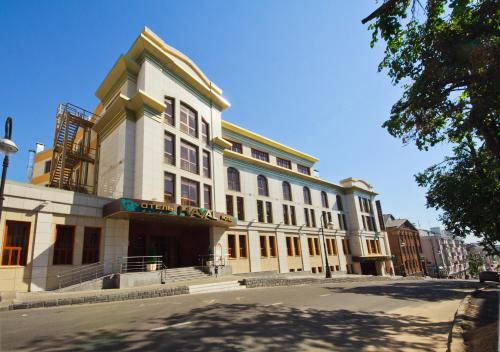 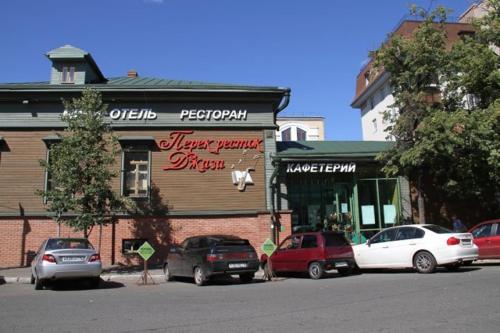 Set in the former house of the famous Russian author Vasiliy Aksenov, this hotel features free Wi-Fi and the writer’s museum. It is located 15 minutes’ bus ride from Kazan Kremlin.

Maksim Gorkiy Hotel features free Wi-Fi and free private parking. It is located 15 minutes' walk from the Kazan Kremlin and Qol Sharif Mosque. There is also a 24-hour reception.

Capacity: 45,379
Construction cost: $450m
Websites: Official Website
Kazan Arena is one of four stadiums hosting the 2017 FIFA Confederations Cup. It was completed in 2013 and is host to FC Rubin Kazan, a team who won the Russian Cup in 2012 and have been in the Premier League since 2003.

Rubin Kazan have some European experience, including two group stage runs in 2009-10 and 2010-11, even managing two home draws against Barcelona, but never progressing from the groups. They made the quarter finals of the Europa League in 2012-13 but fell 5-4 on aggregate to oil rich Chelsea.

In 2009, Levski Sofia received a fax supposedly from Kazan offering €7m for four of their key players. The deal fell through after the phony representative offered lower salaries than agreed. FC Rubin Kazan officials denied any knowledge of the offer, and it is thought that large bets were made against Levski Sofia in a game against CSKA Sofia.

Kazan International Airport has flights with Finnair, Flydubai, and Turkish Airlines. This will likely increase in the build up to WC2018. The airport is 30km outside of the city. 1.3m people enjoy a rich history steeped in culture and celebrated their 1,000 year anniversary in 2005. The city centre is walkable and the Kremlin and Bauman Street and pedestrianised. These areas have ancient fortresses, the Kul-Sharif Mosque, museums, and the Annunciation Cathedral. The summer Tatar festival is held in June.