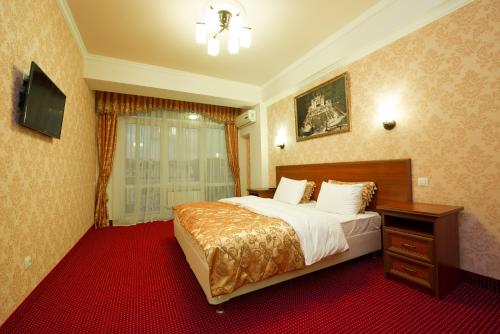 ANI Hotel is located in Sochi, 1 km from Olympic Square and the Fisht Stadium, and 300 metres from Formula-1 Trek. Wi-Fi in all areas and private on-site parking are provided free of charge.

Featuring free WiFi, Ioanna Hotel offers accommodation in Adler, 10 km from Sochi Discovery World Aquarium. Free private parking is available on site. Each room comes with a flat-screen TV. Some rooms include views of the sea or mountain. 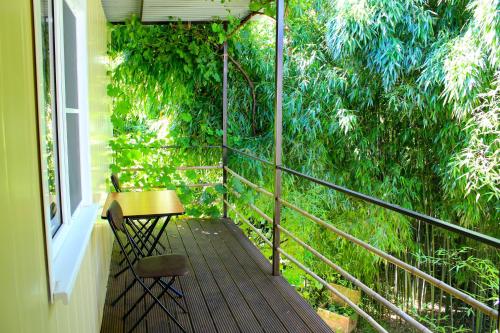 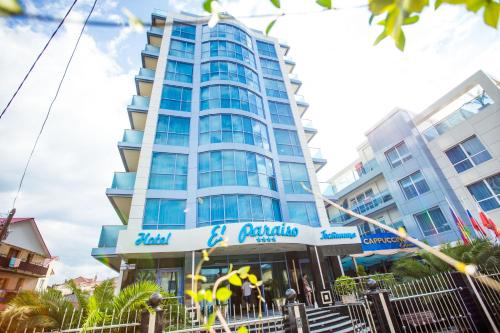 Offering a swimming pool and a gym, El Paraiso Hotel is located in Adler, just a 2-minute walk from the Black Sea. Free WiFi and free private parking are available. 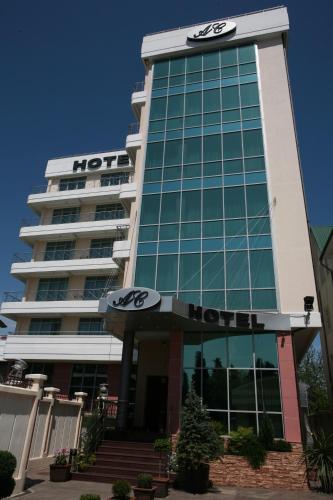 Located in Adler, 150 metres from the Black Sea coast, AC Hotel has a spa complex offering a range of massages, a Turkish bath and sauna.

Capacity: 47,659
Construction cost: $779m
Built for the 2014 Winter Olympics, Fisht Olympic Stadium is undergoing a conversion into a football stadium. The stadium complex serves a training centre and match venue for the Russian national team. As part of the conversion, the closed roof is being removed.

Despite hosting the Winter Olympics, Sochi (or the Black Sea Pearl) is better known for its sunshine. 4m visitors annually come to enjoy the mountainous coastline, sunny days, and bustling nightlife. Most visitors are domestic.

Stalinist Empire style buildings include the central train terminal, Sochi seaport, the Winter Theatre, and Sochi Art museum. As in all Russian cities, there are a ton of monuments to send hilarious SnapChats and Instagrams from. Mount Akhun lies 700m above Sochi and offers fantastic views. On the way down the nearby Agurskoe Canyon has three waterfalls cascading down high cliffs. Outside of the waterfalls is Eagle Rock where it is said Prometheus was enchained. The largest fish farm in Russia is in Adler where you can fish, feed, and eat some delicious smoked trout.

Fly in to Sochi International Airport which was totally reconstructed for the 2014 Olympics. There are regular connections to Vienna, Istanbul, and Tel-Aviv, as well as a whole host of former Soviet Union and domestic flights. No doubt more routes will become available during the world cup as they host six games here.

Workers are putting the finishing touches on the stadium as well as tourist and transport facilities.

Sochi is one of four cities hosting the FIFA Confederations Cup later this year.