Search for hotels near Ekaterinburg Stadium

Located in the heart of Yekaterinburg, just a 7-minute walk of 1905 Goda Square, this hotel offers the on-site bar. The hotel’s air-conditioned rooms are decorated in classic style. All rooms come with a flat-screen TV and minibar.

Hotel Live is set in Yekaterinburg, 400 metres from Trinity Cathedral and 1 km from State Academic Opera and Ballet. All rooms are fitted with a flat-screen TV with cable channels. For your comfort, you will find free toiletries and a hairdryer. 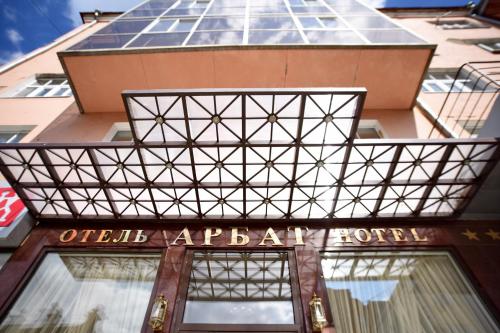 Featuring free WiFi and a restaurant, Hotel Arbat offers accommodation in Yekaterinburg, 200 metres from Ploshchad 1905 Goda. Guests can enjoy the on-site bar. Free private parking is available on site. The rooms are equipped with a flat-screen TV. 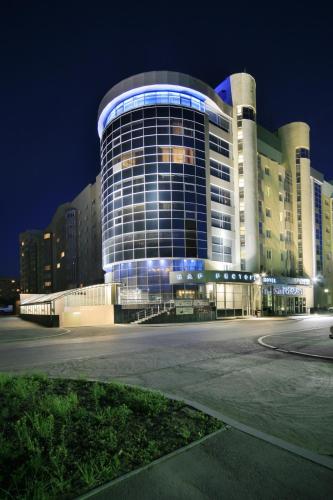 Situated in Ekaterinburg, Vizavi Hotel offers an indoor pool, sauna and an on-site restaurant. Its décor combines 70s style with vibrant colours and a modern design.

Situated in central Yekaterinburg, Hotel Moskovskaya Gorka features a bar, free on-site parking and free Wi-Fi. All guest rooms are air-conditioned and equipped with cable TV and a minibar.

Capacity: 44,130
Central stadium, or Ekaterinburg stadium for the duration of the world cup is the being upgraded from its 27,000 capacity to 44,130. FC Ural Yekaterinburg will continue to play there after the world cup.

It is Russias fourth most popular city with 1.4m people. Koltsovo Airport is 18km from the city centre and the base of Ural Airlines. There is an abundance of flights within Europe and the Middle East. Two stations on the Yekaterinburg Metro second line will be in the immediate vicinity of the station - "Tatischevskaya" and "Uralskih Communarov.

Tsar Nicholas II and his family was imprisoned in Yekaterinburg in 1918 before being executed. Church of the Blood built in 2003 is at the site of the execution. During WWII, the city grew rapidly as industries and people moved to escape the war. The metal industry is still the largest contributor to the local economy. For something a bit weirder, check out the QWERTY monument - I'll let you hazard a guess as to what it is. Limpopo is the largest water leisure park in Europe if you get fed up of monument orienteering.